Why I love Confrontation

The miniature game, not the act, anyway..

When I first heard about the kickstarter I was excited. I bought into it around the mid 2000s with what I want to say was the 3rd edition?  I got the game and figures used from Bartertown and eBay. I never played it as I could find an opponent but what attracted me to it was the figures

I’m a big fan of Werewolves and this was the first real fantasy sculpts I saw. I want to say this was before Circle in Hordes? 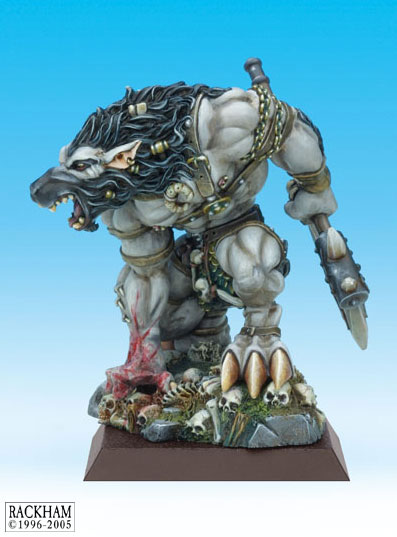 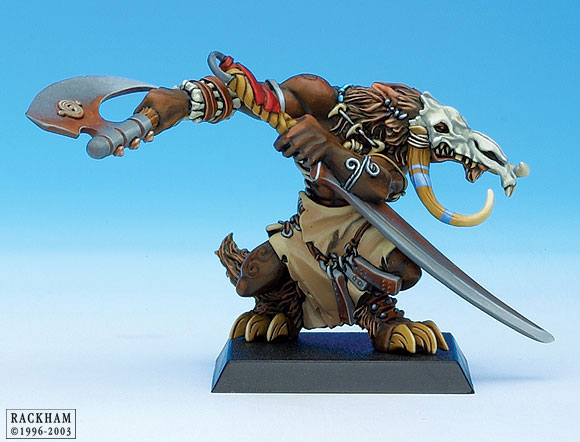 Look how freaking cool these things look! Plus several of them have a cool “native” vibe.

Check out most of the complete line over here.

The other Fantasy race/trope I like are Dwarves. Confrontations dwarves have a really cool “low fantasy” look. 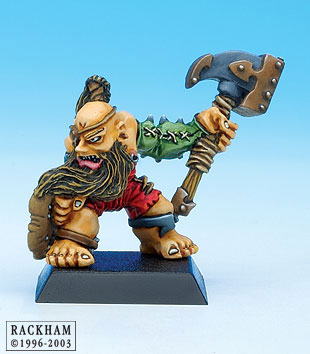 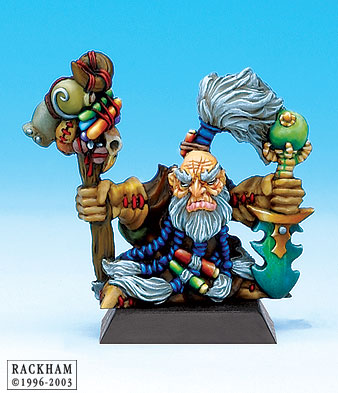 They also come in Steam Punk! 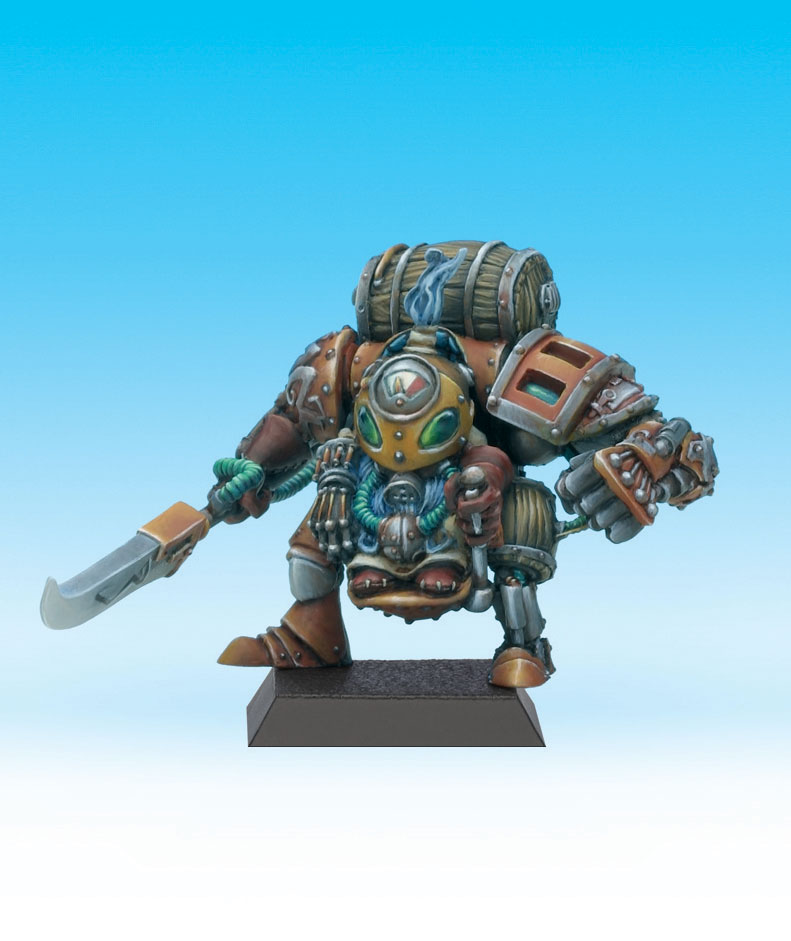 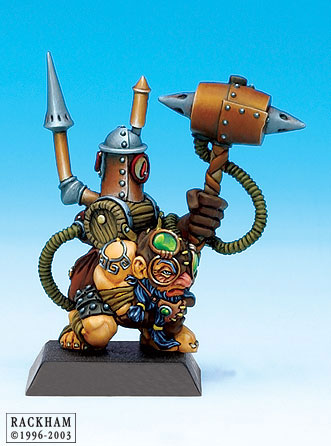 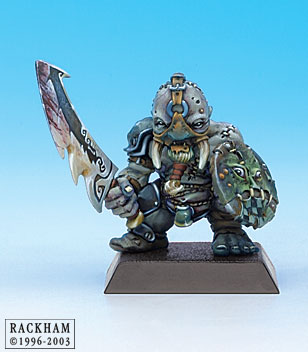 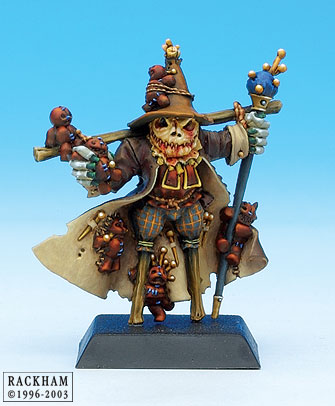 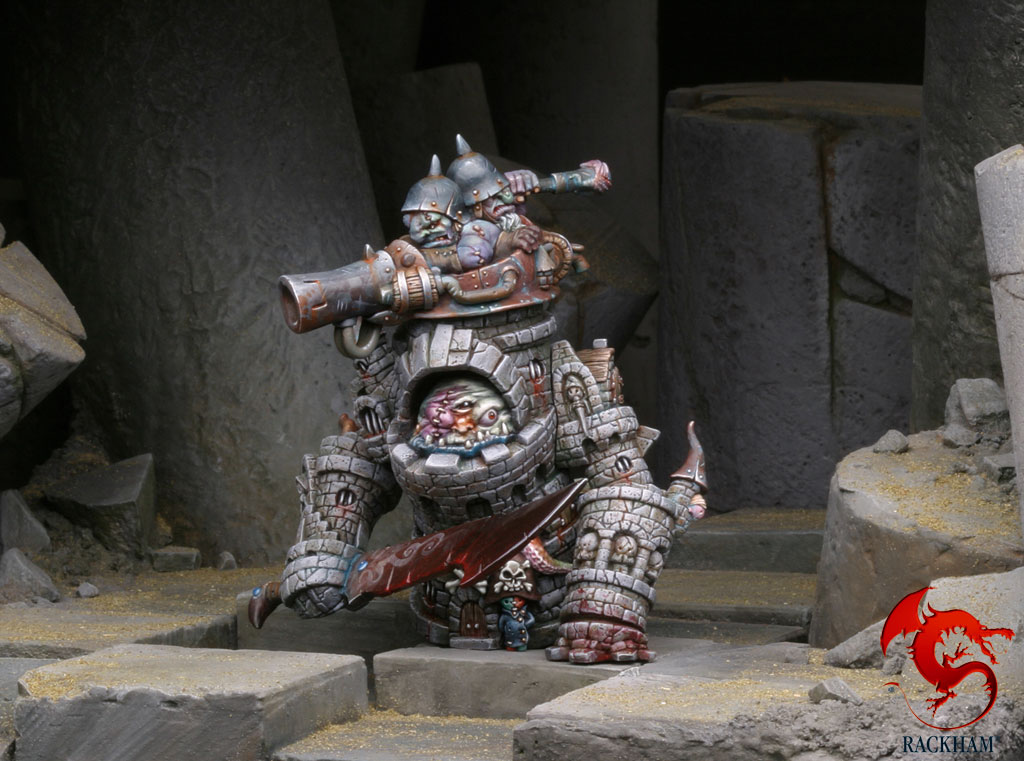 So as you can see the sculpts have a lot of character. The game has a neat background but I am not sure how it plays. I will bear that in mind, but that is not a barrier to me buying in.

Check of the rest of the factions here.