I REALLY dig this game. It has probably been my favorite to play out of everything I have ever played. It is 15mm WWII that plays on a 4X6 table with a lot of terrain. I really like the rules and the combined arms aspect of it. If someone wanted to try and get it going in the area I would dedicate myself to a weekly game.

Basically the cold war version of Flames of War. Emphasis is more on Tanks, helicopters and jets. I have actually bought in, with a French force for Free Nations.

I am more attracted to this because of its competitive scene. It is a detailed ruleset and the worldwide competition is fierce. I have 2 armies for this and would love to play it regularly. I even bought a mat for it.

Have a few people with rules and armies in the area but we haven’t got together to play. I’d love to play and collect 28mm WWII. I also the like the turn/dice mechanic.  Myself have a large, painted Russian force. 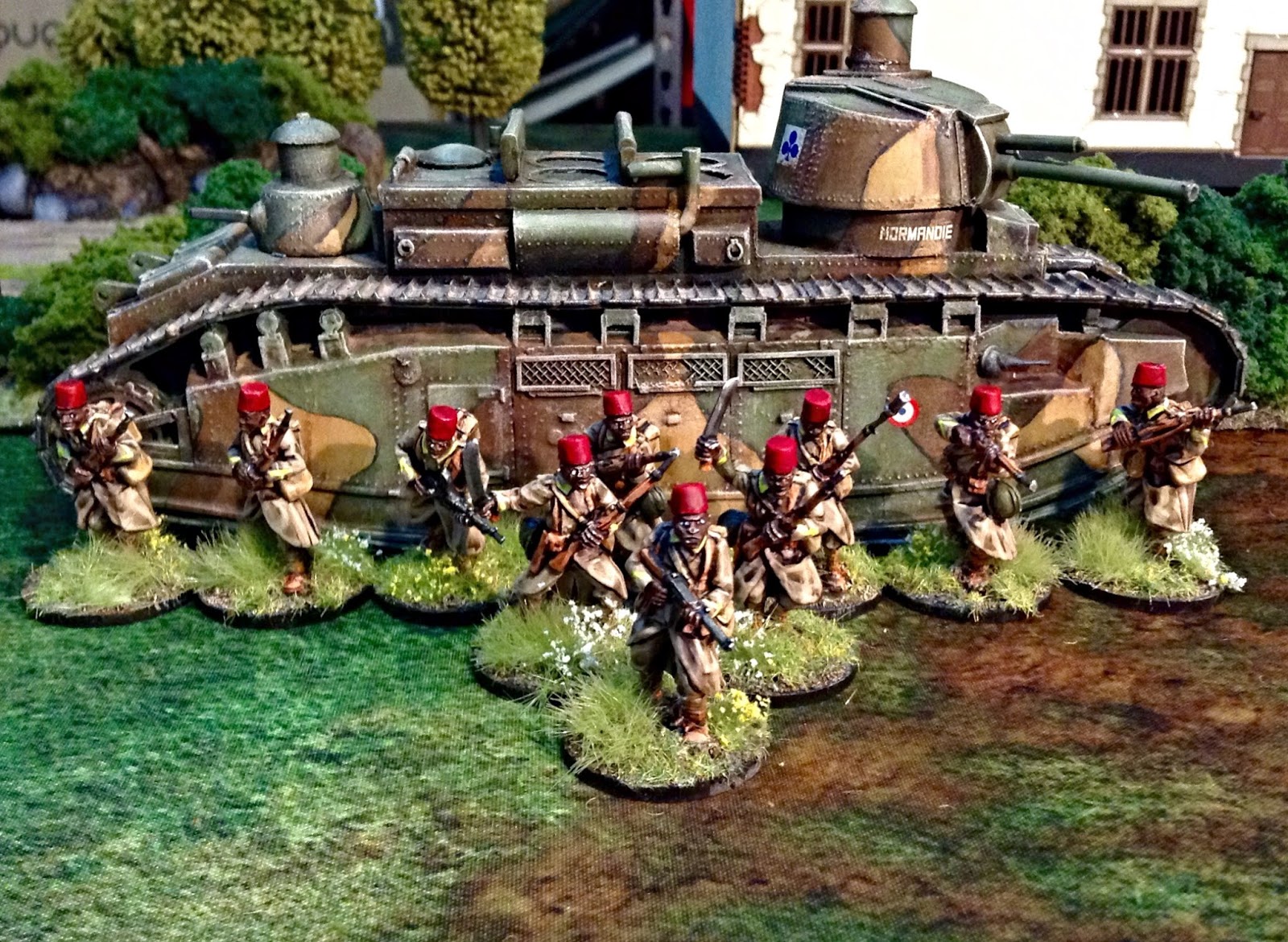 That is all I talked about in the shop today. Remember Malifaux is getting off the ground locally, and all the other rulebooks/armies I own are for another post.