What to Get Next

Here is a look at my Gaming ADD and my current struggle with purchases and projects.

What I NEED to buy to support current projects.

I really need one of these for my Scion project. It would bump me up to around 1000 points and give me a bit more flexibility in seeing where this army is going. I probably need five more Scions too.

I need five more of these to field a legal army. Man they are expensive too ($50!) I think I would be at around 1000 points after adding these. I mean it is perfectly normal to start an expensive Age of Sigmar army just to make an Anime joke, right? People do this all the time?Yeah..

I have this box set and I need to add to it in order to make a legal army. I need troops, artillery and planes for sure. 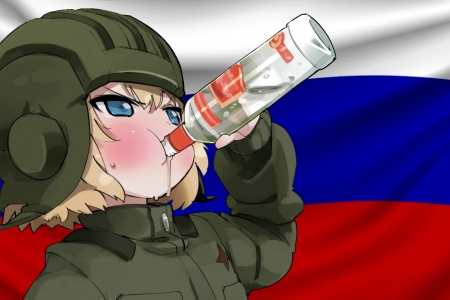 Things I WANT to buy instead!

Aquaman was sooo cool. So I cool I need to build a new Age of Sigmar army! You know, because I play this game so very often.

They do look cool though, and not that many people play them. So maybe? 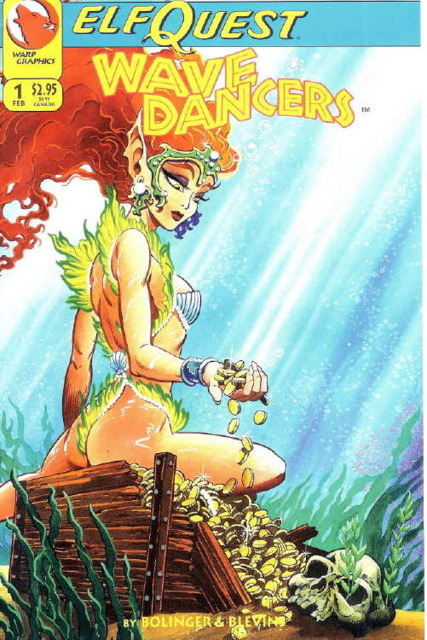 Because I need another historical game that I will rarely, if ever, get out to play. That’s ok though? I am helping keep the British pound strong, some might say single handedly?

I’m on a Star Trek Discovery high right now and I found out Morphius’ RPG includes rules for miniature combat. Their ridiculously overpriced one piece miniatures leave a lot to be desired and did I mention how overpriced it all is? There are no DISCO rules or figures either.

I just ran into this. The Kickstarter is going to ship in March, so I guess I could buy after if ships? I am blown away by the terrain and the rules for a miniature game to play it all with. Maybe its all just a glorified boardgame? Still looks so freaking cool

Now I already own the rules for this game and the France 1940 expansion, so I really want to jump into it and play in 15mm. Why? Because I already own a TON of armor, planes, guns and terrain. (thanks to Flames of War) So I want to pick up some of the older Battlefront metal platoons (that can be found on sale) and base each figure individually.

So that about covers it. You now have an insight to my gaming ADD issues…