I’ve always been fascinated by the staggering amount of tabletop wargames available. I’ve always been interested in “different” games and systems. I’ve never been able to find regular opponents.

I stopped in to my FLGS yesterday and inquired about what people have been playing. The small interest we had in Bolt Action, FOW and other Historicals has dried up.

40K and to a lesser extent AoS are being played regularly. X-wing has its own regular game night. Now I own a ton of X-wing having bought a collection off a guy getting out of it. There are a handful of Malifaux players lately.

I have considered liquidating my Malifaux, I like the game but there are other things I would rather play.

That leaves us with Games Workshop.

Oy, not sure how I currently feel about them. I’m not sure I ever really liked them outside of when I first played. Company was (is?) kinda crappy with rules, pricing, ect.

The game can attract toxic players, but that can be avoided.

Pros: models are nice, like super nice. They added mechs and flyers which is really cool, though I have concerns as to how they play on a 4X6 table 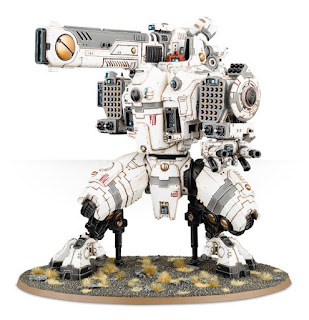 I think I last played in 4th ed. I dont even know what the current edition is, or what is due for a new book.

All in all, I just want to hang out and play. I am way more interested in the social aspect of tabletop gaming than anything else.